It was a special evening at the Alliance Learning Annual Awards Night. Our Chairman, Alex, was guest speaker and two of our apprentices were nominated for awards. Alex’s presentation described his inspirational journey from being an apprentice with Alliance Learning fifty years ago, to establishing Velden, aged 22 years and soon after he was out of his time. He also spoke about his close relationship with Alliance, which after the completion of his own apprenticeship, continued with him being awarded a Training Coach Badge to train and upgrade skilled engineers to Technician level within Velden, to becoming a board member at Alliance for 40 plus years and outlining his belief in on the job training.

Following his speech, we were delighted when Clifford Bromilow was named winner of the Mechanical Engineering Apprentice of the Year (Achieved) Award 2017-18 and Jamie Dumville was also named Runner Up for the Mechanical Engineering Apprentice of the Year Award (Progression) 2017-18. We are extremely proud of both Cliff and Jamie who have worked hard, shown a great attitude and a willingness to learn. With over 20% of our workforce trained through an apprenticeship programme, we are totally committed to helping young talent and to ensuring the longevity of the industry. 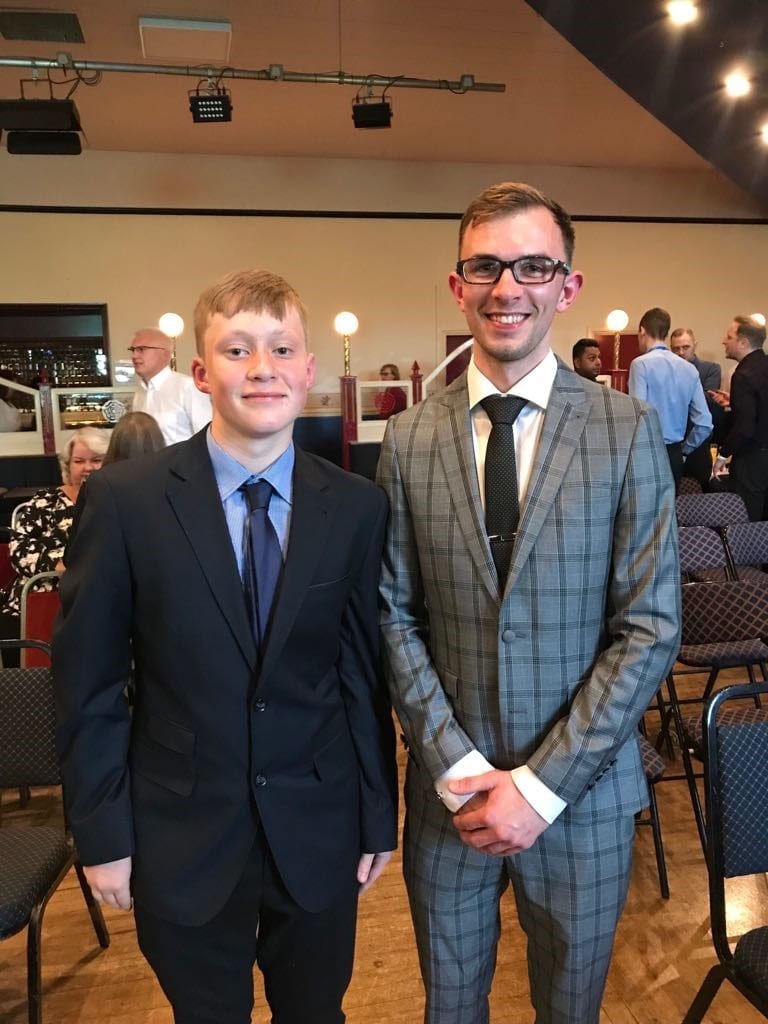 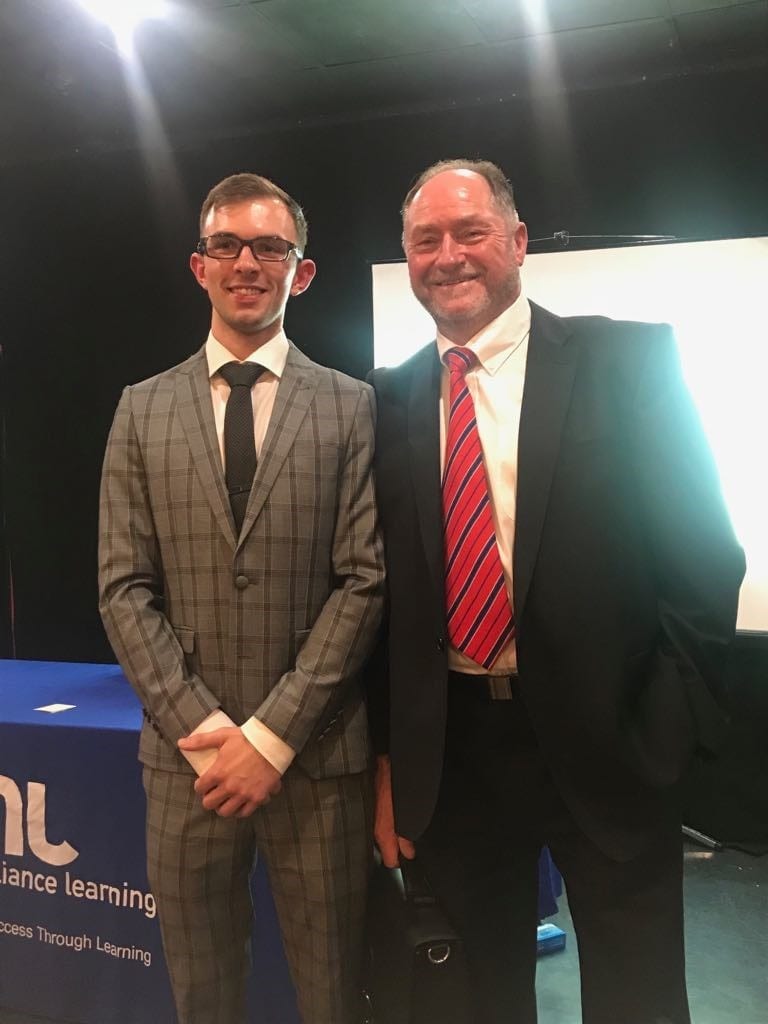 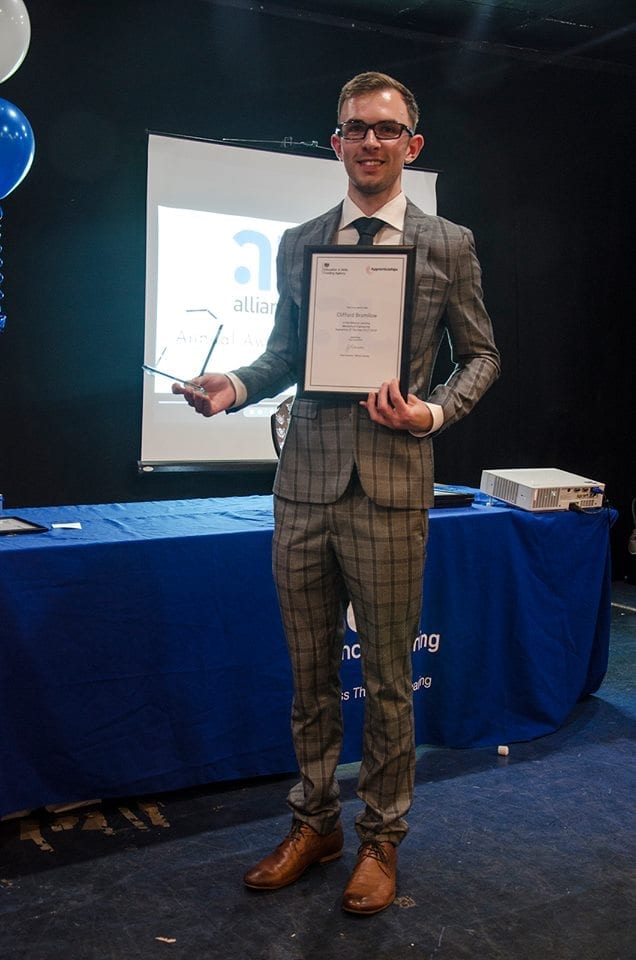 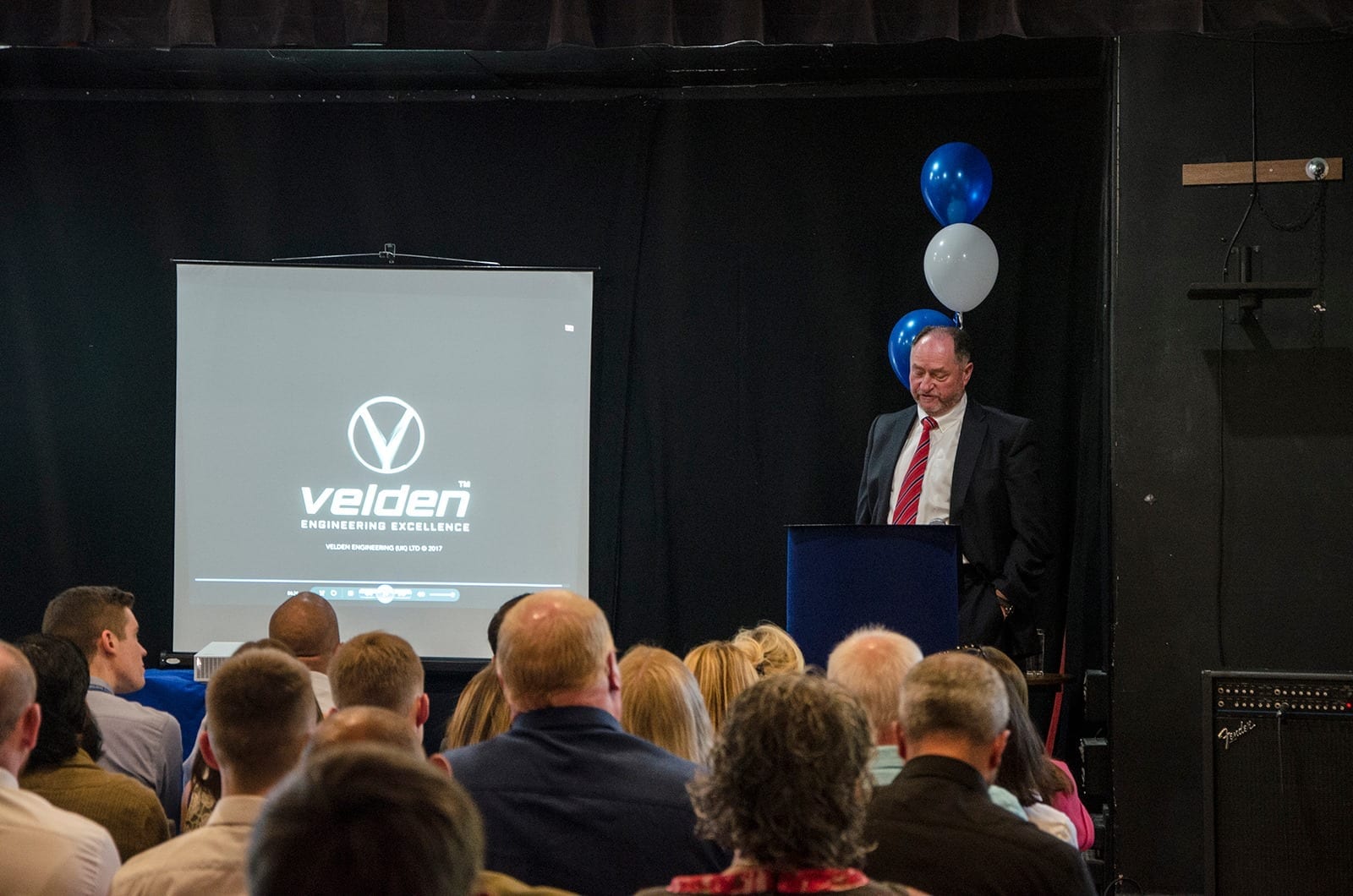 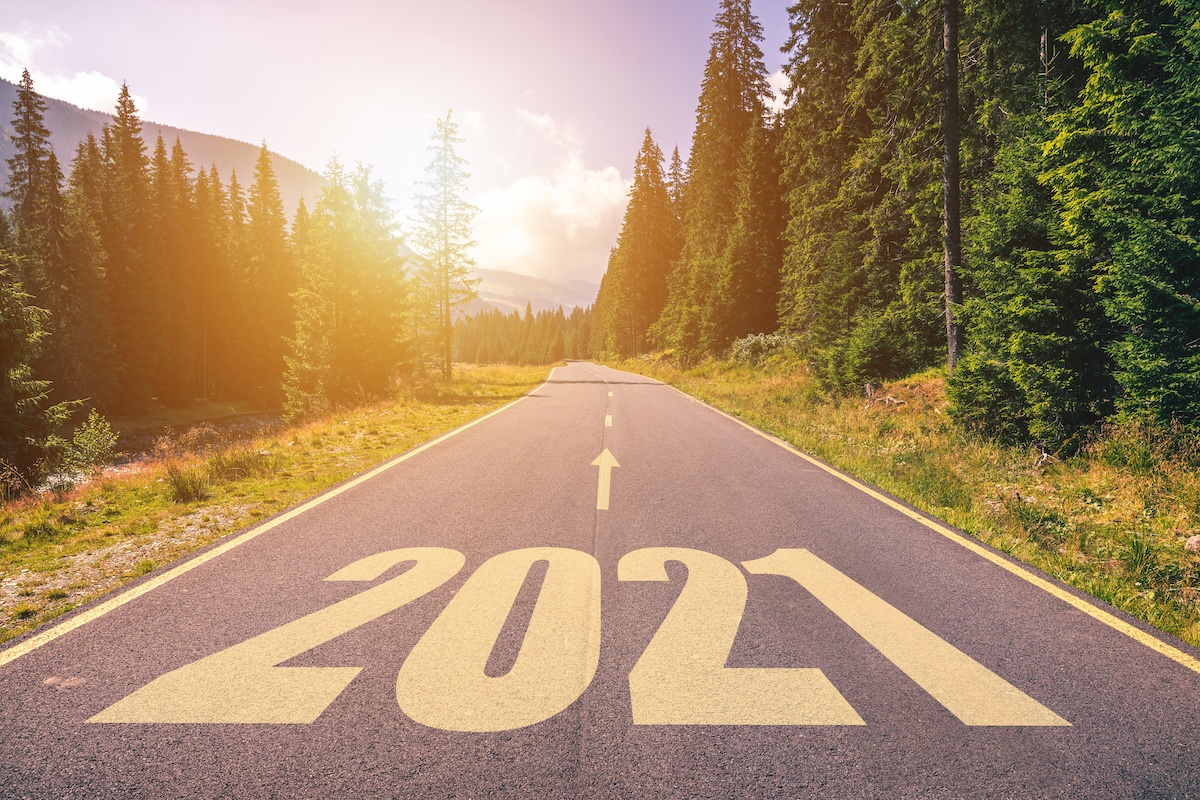 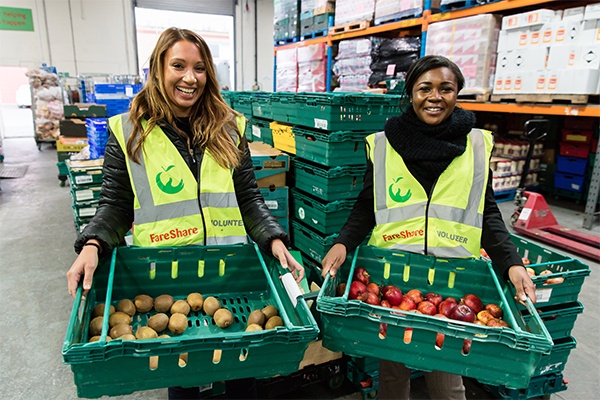 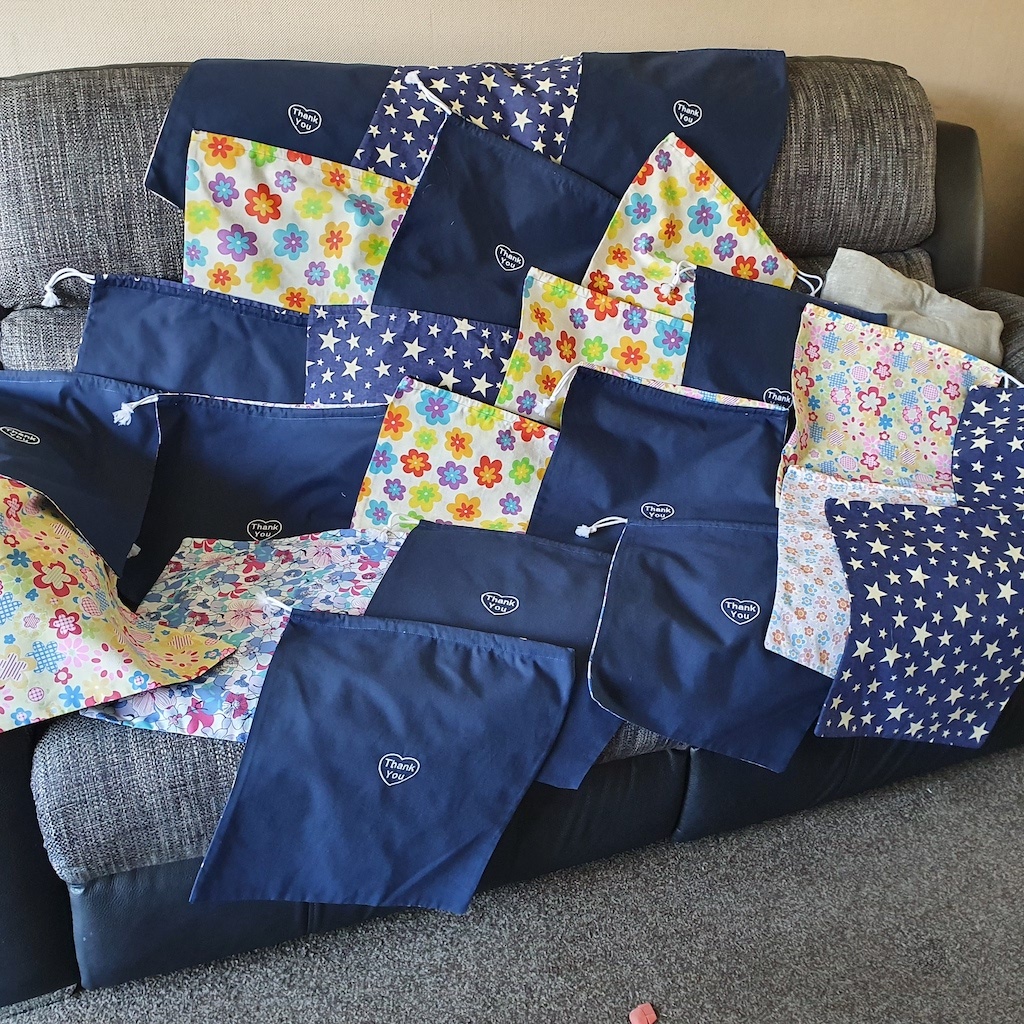