During the first decade of the century Velden have been involved in numerous successful projects and have won many new contracts.

Velden started from nothing in late 1973 during the 3 day week. Keith Marshall and I were founder members with credit for the start up idea going to Keith. A few months later we were joined by Charles Aspinall. We built up a reputation for best practice, a quick response, quality and reliability. The company grew to 100+ employees by the late 1980’s, winning numerous awards along the way. 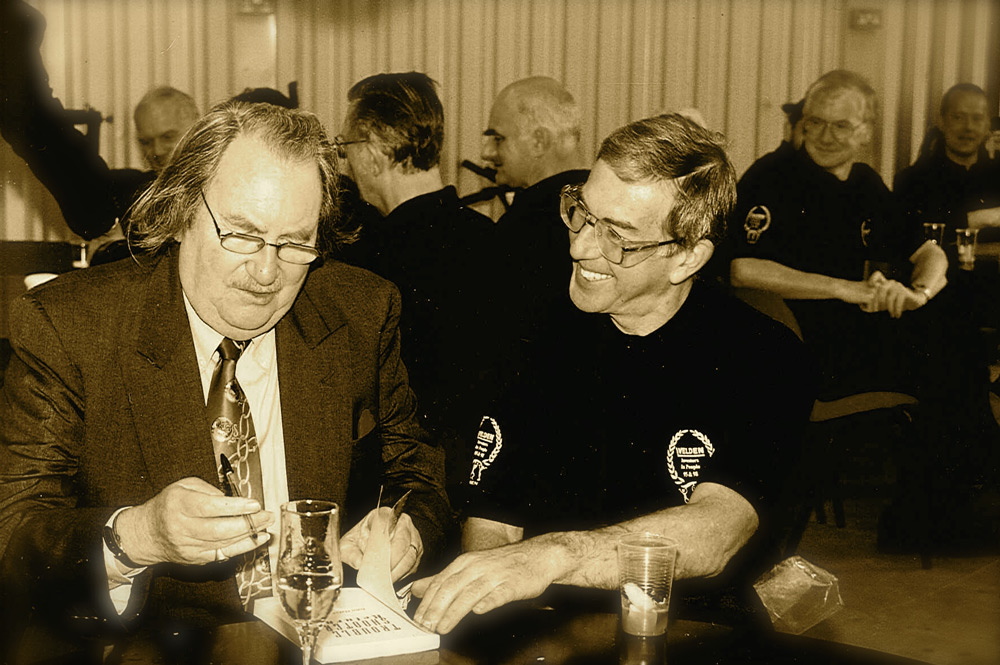 Unfortunately, alongside many others in the industry, we hit the buffers during the recession of the early 1990’s. With UK manufacturing in big trouble, order books tumbled and companies large and small went to the wall in large numbers. With employee numbers halved and having to make large scale redundancies for the first time, Velden were struggling to survive and at risk of losing everything, Keith and Charles decided to sell their shares. I wanted to continue and somehow managed to buy them out. Employees, customers and suppliers remained loyal and Velden survived an almost impossible situation and lived to tell the tale.

Following this period, Velden featured twice in the BBC Troubleshooter series with Sir John Harvey Jones and gained valuable advice on taking the business forward. Around the turn of the millenium, my son Austin was studying for his ‘A’ levels at school and was ambitious to start his own technology based company. We were already highly dependent on computerised software and were concerned about the millenium bug implications, so Austin moved into the business, rewrote, developed and dramatically improved the in-house V-Mans management system.

During the first decade of the century Velden have been involved in numerous successful projects and have won many new contracts. We have diversified into new areas such as busbar production and specialized machining and welding following the acquisitions of smaller, local companies. After forty years running the company almost seven days per week, I decided to step down from day to day activities to allow Austin to move the company forward in a new, dynamic way.