In 2013 Velden were approached by a leading motorsport company for assistance in developing a series of busbars for use within a new, innovative battery system for the world’s first fully electric racing cars, competing in the first FIA Formula E Championship.

To fully appreciate the scale of the challenge and the limitations faced, Velden were invited to attend a number of meetings in the early stages of the project with the company’s Technical Department, during which we were able to provide valuable input and influence the design of certain components by utilising our extensive knowledge and experience of busbar production.

The original design concept consisted of many complex busbar shapes, which were required to fit around other components within the predefined size of the battery housing. The limited space and the close proximity of so many busbars meant that their insulation was critical to the safety and ultimate performance of the battery system. We recognised that traditional busbar sleeving solutions would be unsuitable owing to the thickness of coating required to achieve the electrical insulation. With our experience of using epoxy based coatings within the power generation and switchgear industry, however, we were able to recommend a suitable solution to the insulation challenge.

The nature of the motor sport industry dictates that quality, consistency and stability are paramount. It was imperative that every battery supplied to every Formula E team performed with parity during every race.  Velden recognised, however, that the initial design of a number of the busbars was not conducive to consistent manufacturing. We suggested some design changes, which would allow production using less complex and easier to control operations. Simplifying production ensured the parts would not only fit more efficiently in the battery housing but would also be produced in a more economical and consistent way, though still engineered to extremely tight tolerances throughout the manufacturing process

The timescale for the project was incredibly tight, with only ten months to finalise the design and technical aspects plus manufacture prototypes before being able to move into full scale production in time for the start of the 2014 season. Once production began, we initiated a weekly delivery programme to ensure every component was delivered on a weekly basis to maintain the company’s production schedule.

In order to protect the busbars during transit, we designed and produced custom foam packers to allow the components to be delivered in kit form. Not only did this provide protection during delivery, it also ensured that each component for every battery was delivered simultaneously, plus it added an extra quality check to ensure the parts were correct prior to despatch. Our customer was greatly appreciative of delivery in kit form, as it also assisted them in ensuring that exactly the same components used for each battery unit were kept together and replaced in the same battery after servicing.

Velden are proud to have supplied busbars for the first two seasons of the competition and and to have also secured a contract for the third season, for which we recently completed final production in preparation for the commencement of the season on 9th October in Hong Kong. 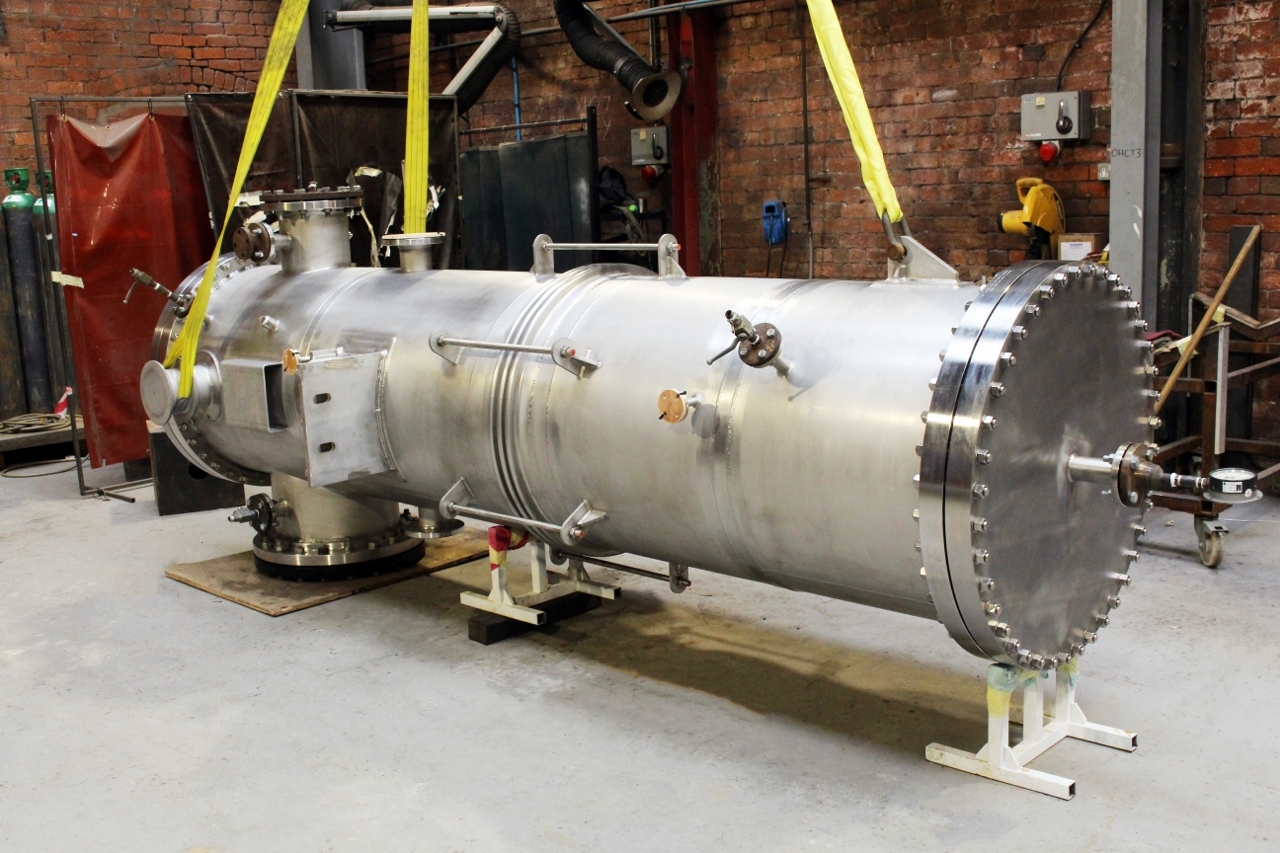 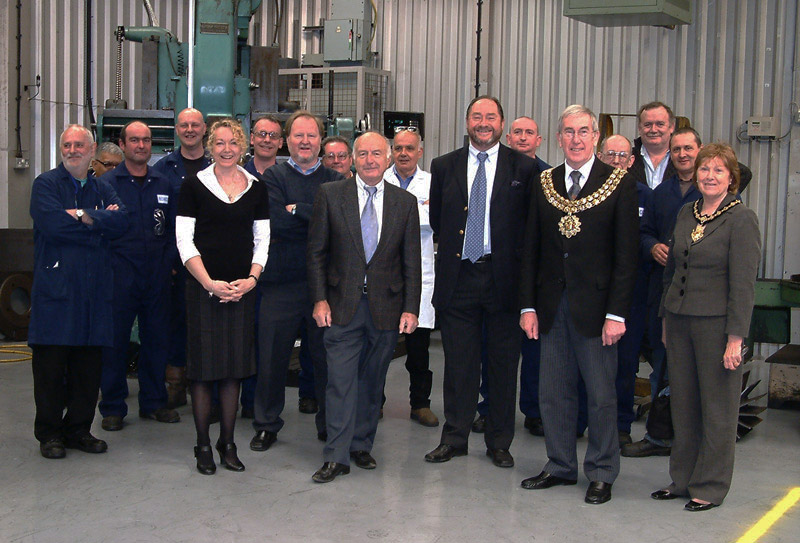 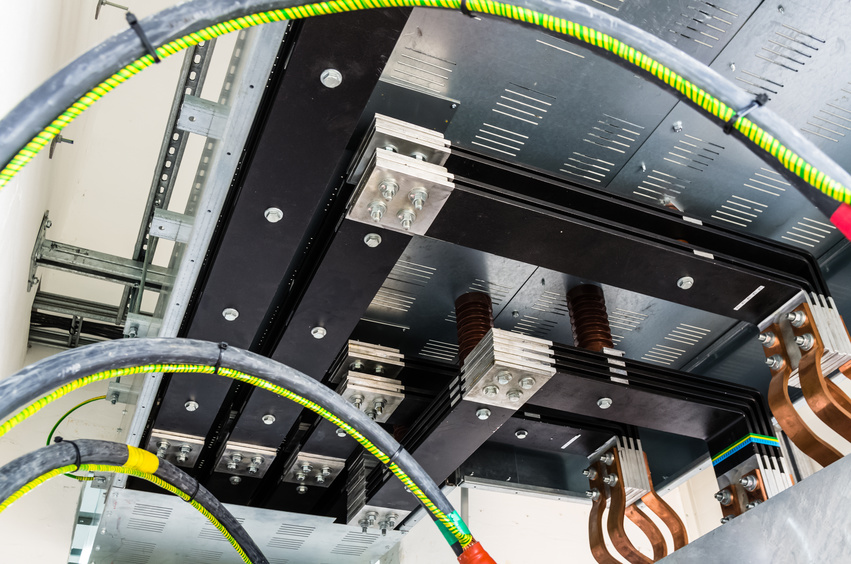 Following on from Alstom Higher Openshaw closing and relocating their machine shop to Velden Engineering and as part of the partnership formed to...